WHEN A HUNDREDTH OF A SECOND DECIDES

In June, lovers of historic cars could look forward to the second rally of veterans. A first competing car was ceremoniously started by the mayor of Vsetín, Jiří Růžička, on Dolní náměstí in Vsetín at 4 pm.

The competition is called Moravian Wallachia Classic (MWC). The track is 450 km long and is divided into two parts from 24 to 25 June 2022. It took participants to the picturesque parts of the Wallachian landscape and to the historical parts of the cities.

The competition is not conceived as a speed race, but as a precision race. The main task is to go through the specified places in the specified time as accurately as possible. Every mistake, every hundredth of a second, can decide and "knock you out".  And so it is in regular road traffic. Any inattention or mistake of the driver can have unfortunate consequences.

That is why Kayaku Safety Systems Europe cooperates with MWC. As the general partner of the competition, brught an accompanying program focused on road safety to the public. On June 24, at 9 a.m., an educational event called PRECISE RIDE WITH KAYAKU took place on Dolní náměstí in Vsetín. In addition to various activities which were prepared for children and adults, the Integrated Rescue System presented its activities to the public in four live entrances. After a simulated collision between a cyclist and a motorcyclist, the whole rescue operation was demonstrated. The public was learn how to proceed if they themselves become involved in an accident. 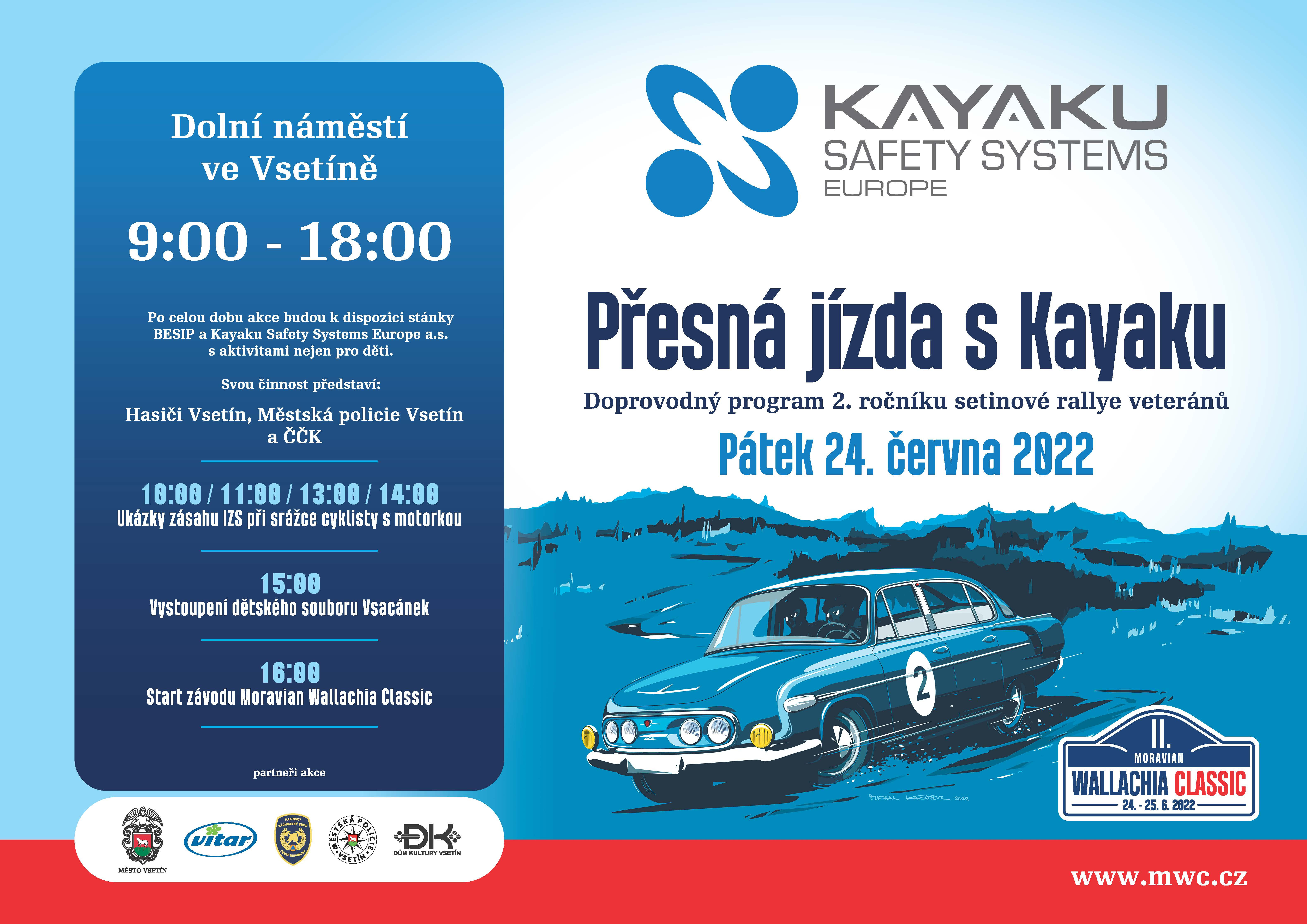 Thanks to the organizers and partners

Many thanks to all partners for their help with the organization of the rally including the accompanying program. The event took place in beautiful weather, shiny veterans lit up the eyes of many onlookers.

We thank you and look forward to the next year! 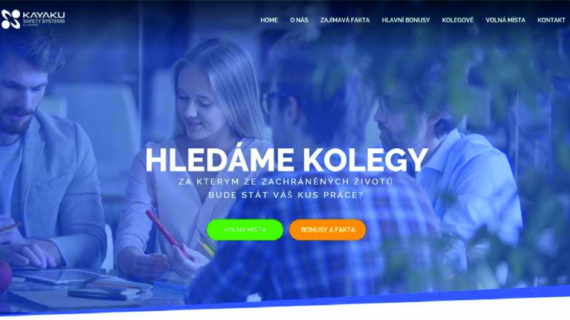 TYFLOART – the national festival of artistic activities of the visually impaired held in Vsetin for the first time! 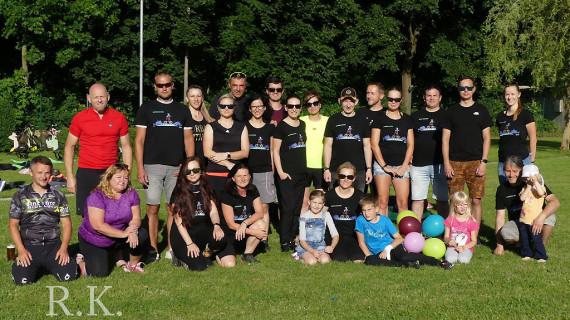 Kayaku is a CYCLIST EMPLOYER OF THE YEAR 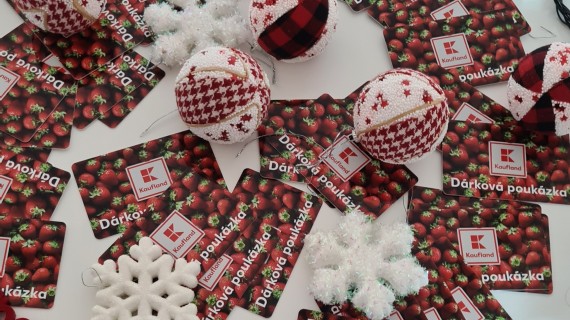