Presentation about Japan was held in the Masaryk Public Library in Vsetín.

The morning presentation called Manga and Anime was intended for 7th grade students. The presenter, Katarína Kissová, who is a Japan enthusiast and an aficionado of Japanese cartoons (manga), talked about the history and development of manga including various series of manga. Most of them can be borrowed from Masaryk Library including Death Note, Naruto, Útok Titánů, Fullmetal alchemist etc. In Japan, the cartoons are popular with all generations; they represent one of the most read genres and are a huge phenomenon. From a Czech perspective, the fact that they are read from back to front and from the right to the left is curious and surely adds extra appeal to manga. The students were excited since they know many of the cartoon heroes included in the presentation from film versions, or “anime”. 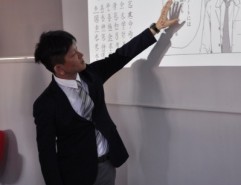 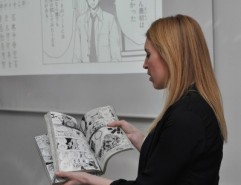 Japanese Day continued in the afternoon when a public afternoon session entitled Japanese Celebrations and Festivals was held. The listeners were fascinated as they learned about various festivals unknown in the Czech Republic such as Day of the Sea (celebrated on the 3rd Monday in July), Day of the Mountains (11 August), Day of the Respect for the Elderly (3rd Monday in September), Health and Sport Day (2nd Monday in October), the Emperor´s Birthday (23 December) and others. Golden week, which is one of the favorite weeks of the year in Japan, may have been the most interesting for the audience. During this week, travelling is the main activity since there are four holidays: Showa Day (29 April), Constitution Day (3 May), Greenery Day (4 May) and Children’s Day (5 May). The presentation of the Japanese Festivals was very interesting as well. Some of them, for instance Awa Dancing Day, are observed all over the world; others are typical for particular areas in Japan, for instance Burning of Wakakusa in Nara.

Both sessions were complemented with commentary from Shinya Moriyoshi, a Japanese citizen working in ISS, which was rooted in his life experience. To create an atmosphere conducive to the presentation, visitors were served green tea and typical Japanese snacks with an array of flavors.. 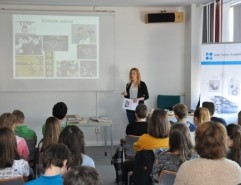 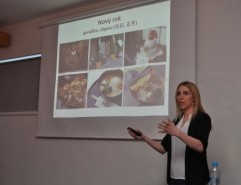 Japanese Day was accompanied in the library by an exhibition called “Japan in a Different Light”, where different aspects of Japanese life were presented. Japanese Days will be followed up as early as this summer (Tuesday, 7 August), when another Japanese Day will be held within the scope of the children´s summer camp in the library. The Japanese day will be accompanied by tasting of special meals and an arts and crafts workshop. 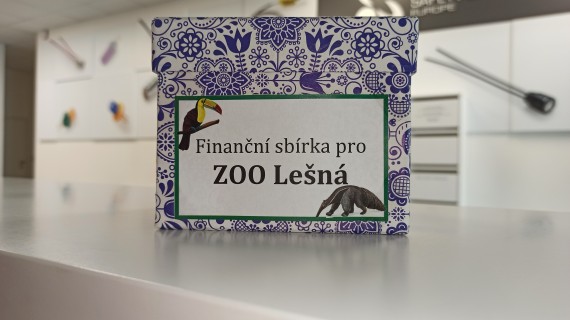 KAYAKU employees help to the others 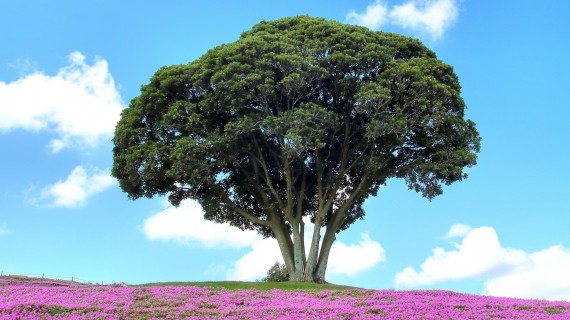 The Nippon Kayaku (NK) photo contest has a winner 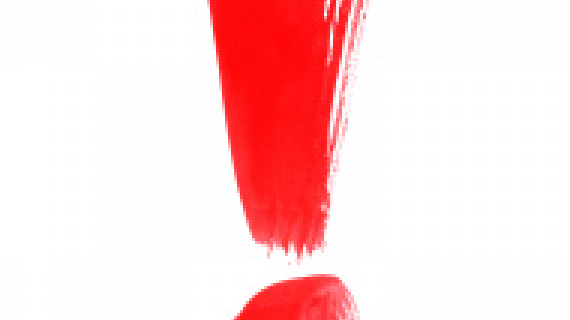