A total of 17 pupils who are members of the Vsetin school floorball club competed in the Junior Ostrava Cup 2019 floorball tournament held in the last week in May in Ostrava. Although the team of pupils born in 2010/2011 were defeated by their rivals, they did not lose for lack of fighting spirit. For most of the pupils, it was the first time they had participated in such an event. Hence, they had the opportunity to gain important experience during this huge international tournament. Age group also included Slovak and Polish teams as well.

Martin Pinďák, one of the coaches of the Vsetin team, commented, “Pupils who participated in the tournament deserve congratulations for their efforts to compete with their competitors despite the unfavourable results”. He hopes that the participants will be able to use the experience gained next season.

More information about the tournament on http://ostravacup.cz/junior/index.asp 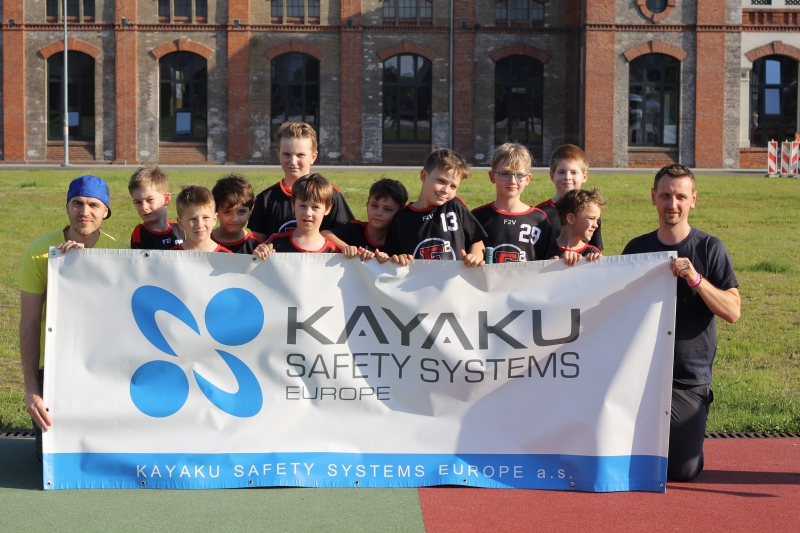 The Nippon Kayaku (NK) photo contest has a winner

CORONAVIRUS PANDEMIC AND ITS IMPACT ON OUR COMPANY 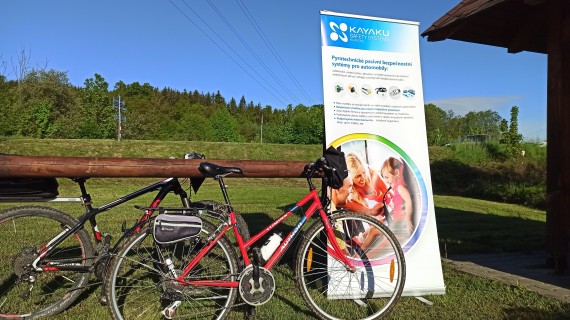 The May call joined 56 KSE employees 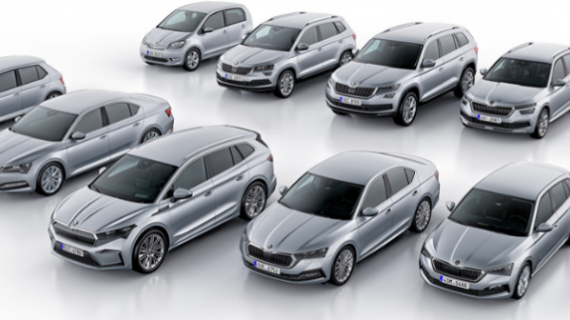 In cooperation with SKODA AUTO, we have prepared an extraordinary offer for our employees - up to 15% discount on selected SKODA car models.