RESCUE OF OCCUPANTS AFTER CAR CRASH

One of the possible ways to increase the preparedness of the fire protection units is to conduct competitions in rescuing occupants from crashed vehicles. All 6 shifts from the fire station in Vsetín and Valašské Meziříčí attended the 8th annual local competition of the professional units, which was held on 4 April 2018 in Valašské Meziříčí. The best results were achieved by the B shift’s firefighters from the fire station in Valašské Meziříčí. As a result of their victory, they were nominated for the regional competition of the Zlín and Olomouc regions, which will be held on 18 April in Přerov. Our company provided the local competition with financial support for organizational activities and to cover the firefighters’ incidental costs for the fourth time.

Ing. Pavel Kvasnica commented on the course of the competition for ISS:

“The team consisting of 4 members has to rescue a person, who is likely suffering from a spinal injury, from the crashed vehicle in 20 minutes. The referee decides whether the team followed the established procedures during the rescue and evaluates it from the point of view of health education, tactics and technique. For instance, securing the basic vital functions of the injured or gentle rescue of the injured taking his state of health into consideration. Furthermore, the team has to stabilize the crashed car and make sure that the possibility of fire ignition or release of the flammable fluids are eliminated. In cases where there is a need to assure sufficient safe space and for rescue of the injured, the fire protection unit must know the vehicle construction to be able to avoid threatening either the injured or the team members.

These tactical rescue procedures are developed simultaneously with changes in vehicle constructions. In previous years, a considerable increase in the usage of high-strength types of iron in vehicle constructions, increases of the number of airbags, different ways of fixing windows constructions, etc., have been observed. Increases in numbers of batteries in hybrid vehicles and electric cars represent a new trend as well. All of this requires emphasis on the regular training of our units.”

We will keep our fingers crossed that the need for the fire protection units during such emergency situations follows a downward trend.

A simmilar demonstration of Rescue of occupants after car crash will take place in Vsetín on 18 May 2018 within the framework of the Security Day organized by the Town of Vsetín together with the general partner INDET SAFETY SYSTEMS a.s.. 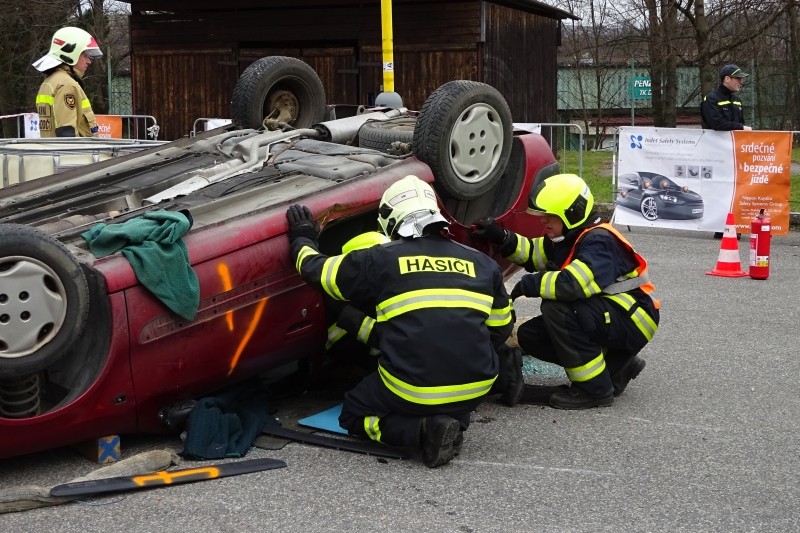 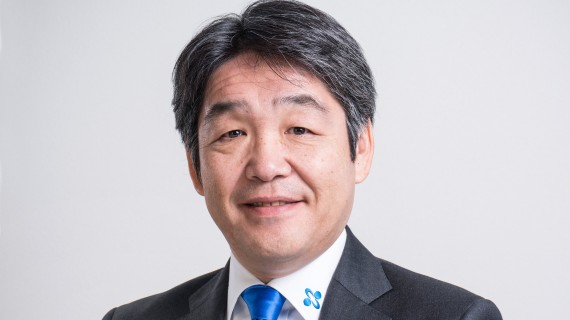 New year´s message to the employees from KSE president 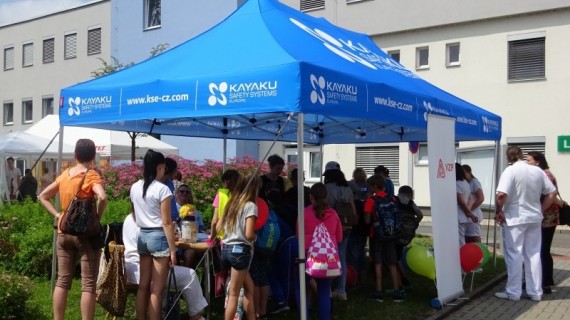 THE 6TH ANNUAL “DAY AT THE HOSPITAL”

About five hundred primary school pupils visited the Vsetin Hospital on 21 June 2019. Kayaku was there as well. 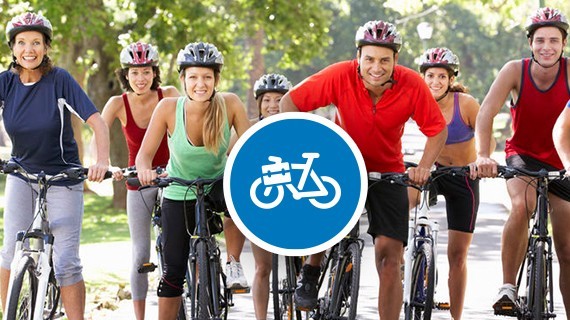 To Work by Bike

Will you join the To Work by Bike in May challenge? The purpose of this nationwide event is to show that, by decreasing daily motor-vehicle commutes, our fitness levels can be improved and cleaner and fresher air can be attained as well. 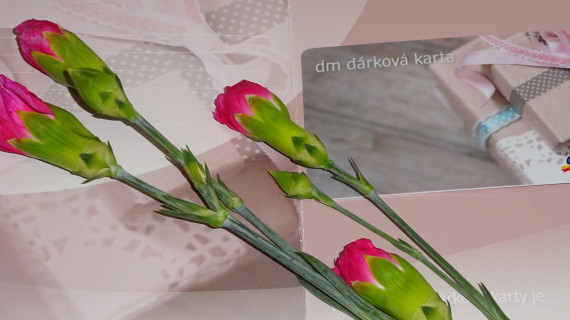