The Town of Vsetín, together with INDET SAFETY SYSTEMS a.s., the BESIP team and other partners, are organizing an event called “Safety Days in Vsetín” for the residents of the region.

The Town of Vsetín, together with INDET SAFETY SYSTEMS a.s., the BESIP team and other partners, organized an event called “Safety Days in Vsetín” for the residents of the region. The event also included a creative competition for primary school students and preschoolers on the topic of “The road is not a playground”. There was a presentation on “Seniors and traffic”, and short film spots, “You do it too”, played before the main features at the Vatra Cinema. The main event, “Safety Day”, provided visitors with an action-packed program of activities on 18 May on Dolní náměstí (the lower square).

Those interested in the ISS stand stand had their questions about the activities of our company answered and they were able to learn more about ISS products, which were on display with the Škoda Kodiaq exhibiited by ŠKODA AUTO a.s. 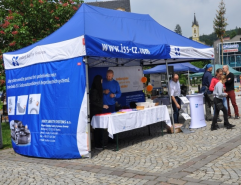 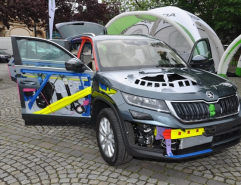 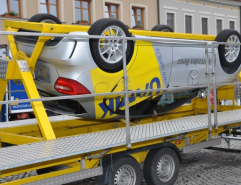 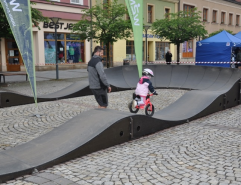 The Vsetín Municipal Police provided information on the use of protective equipment and securing bicycles against theft and The Czech Red Cross with the Zlín Region's Health Rescue Service provided guidance on dealing with the injuries. 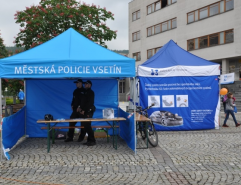 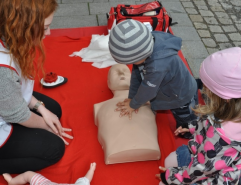 The demonstration of the intervention of an integrated rescue system for the rescue of persons from crashed vehicles was a great attraction. 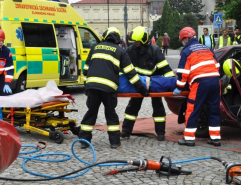 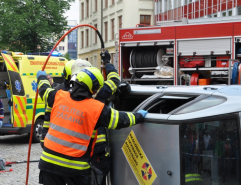 Throughout the day visitors could see the work of children, who were recognized with awards by the Vsetin Town Hall and by ISS for their efforts. The busy afternoon culminated in the ISS contest quiz draw. Twelve contented winners then, together with others, could indulge in the pleasant tones of the Prague songwriter Pokáč, who brought the event to a successful finish. 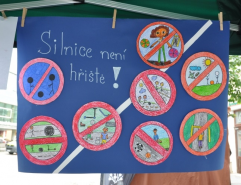 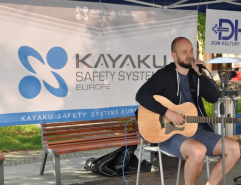 Deputy Mayor of Vsetín, Mrs. Simona Hlaváčová, announced: “There were over 700 people participating in Safety Day, which confirms that citizens are interested in this theme and we are willing to continue organizing such events", She also expressed thanks to our company: "Many thanks to INDET SAFETY SYSTEMS a.s. not only for financial but also organizational assistance in the first year of the event. I also thank the other organizations involved and the integrated rescue system because without their contribution, Safety Days in Vsetín could not have happened.”

Mr. Shinji Ichikawa, the president of INDET SAFETY SYSTEMS a.s., commented on this event.: “We are proud that we have had the opportunity to be the part of such a globally important event and we are very pleased that it has been possible to assure the participation of BESIP team and Škoda Auto in this event for the first time. The development of the safety systems field, respectively the safety features produced by our company, changes dynamically and aims to increase traffic safety for all users of the road. Not even the best safety features can supplant the human factor. Therefore, we would like to appeal to everybody to behave responsibly and considerately and to follow the rules of the road. Actually, this is the main message of this whole event,” concluded Shinji Ichikawa, President of INDET SAFETY SYSTEMS a.s. 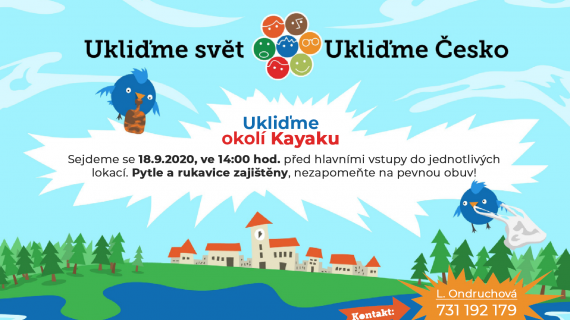 Join us and let's clean Czechia up together! There are only a few days left and we are still looking for more help. 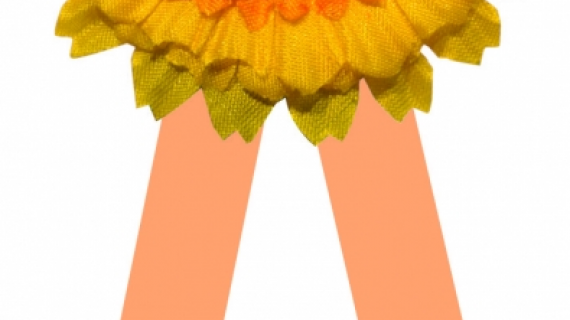 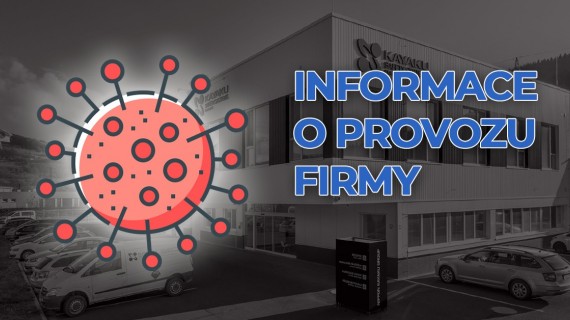 CORONAVIRUS PANDEMIC AND ITS IMPACT ON OUR COMPANY 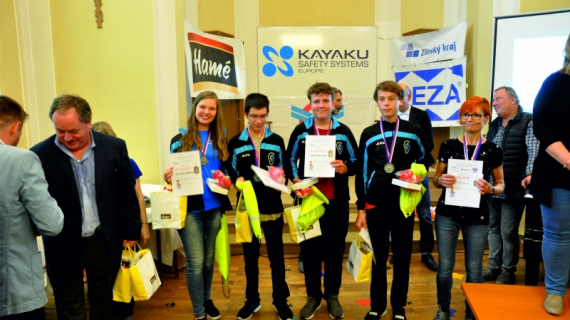 EVERYONE CAN BE A PARTICIPANT OF A ROAD TRAFFIC. ROAD SAFETY MEANS LIFE! LET´S PROTECT YOUNG LIVES! These are the slogans of the cycling competition organized with the support of BESIP…