The 7th Year of International Tournament in Traditional Karate. INDET was the main sponsor.

Sportovní klub policie Vsetín (Vsetín Police Sports Club) in cooperation with ALCEDO – SVČ Vsetín staged “Wallachia Challenge Cup 2018”, the 7th year of the international tournament in traditional karate, on 21 April, 2018 at 10:00 am. Competitors of all categories from the Czech Republic, Poland, Ukraine and Slovakia competed in the KATA, KUMITE and KATA TEAM disciplines at the Na Lapači sports hall for the Vsetín Cup. The tournament is annually held under the auspices of the Czech Association of Traditional Karate. For the seventh year, INDET SAFETY SYSTEMS a.s. participated as the general partner of the event.

“Approximately 400 competitors from the Czech Republic, Poland, Ukraine and Slovakia participate in this tournament every year. Competitors from Israel were interested in competing as well, but they did not confirm their participation. Trophies for the winners have been provided by the Town of Vsetín and each junior competitor was given a prize thanks to the support of INDET SAFETY SYSTEMS a.s. Additionally, all participants were awarded a gingerbread medal. Simultaneously, as a leader of the karate team in Vsetín, I would like to express my thanks to all the parents, without whom it would not be possible to provide such conditions and environment, which are so appreciated by all competitors and their coaches,“ stated karate coach Radek Kleibl. 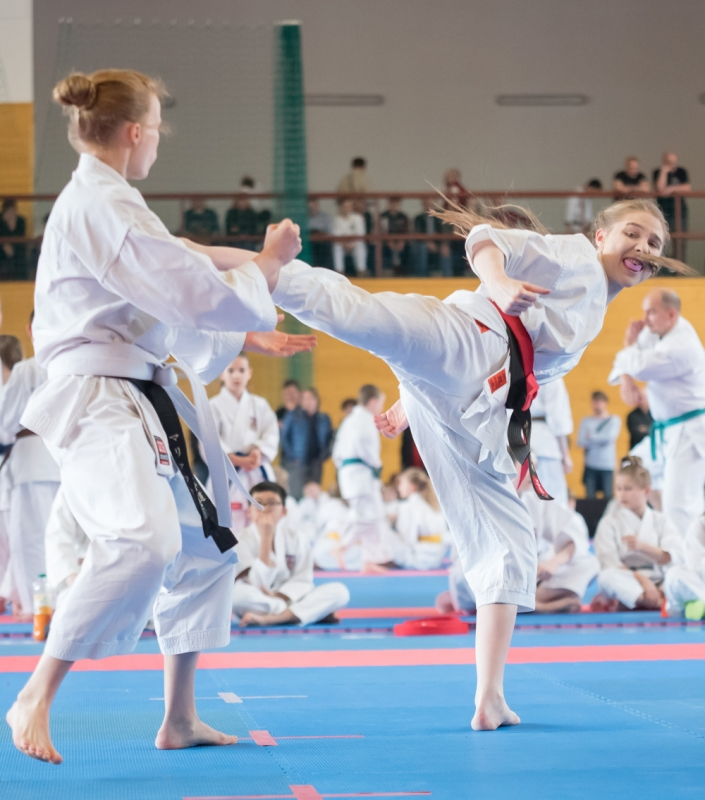 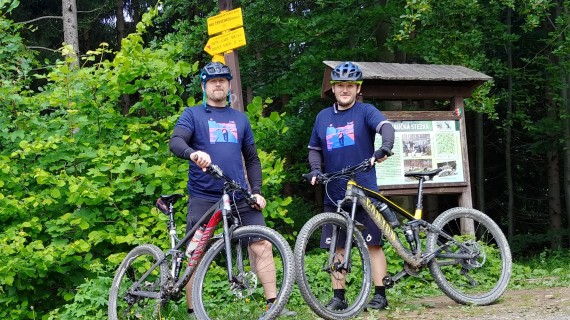 To Work by Bike - results

This year, for the first time, our company participated in the To Work by Bike project (Do prace na kole). Even the state of emergency caused by the pandemic and the May restrictions did not discourage 20 of our employees from active participation in the project. 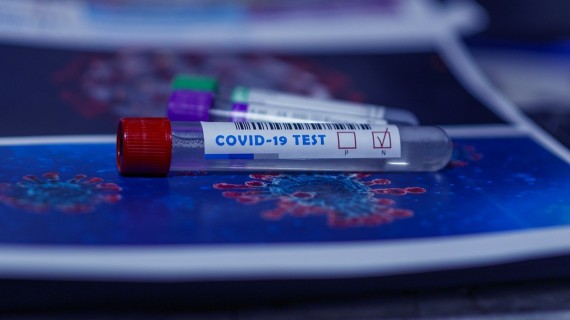 Confirmation of a negative test result for our employees

We are testing and issuing a confirmation of a negative antigen test result! 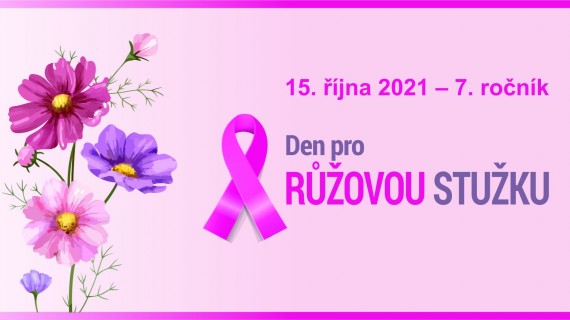 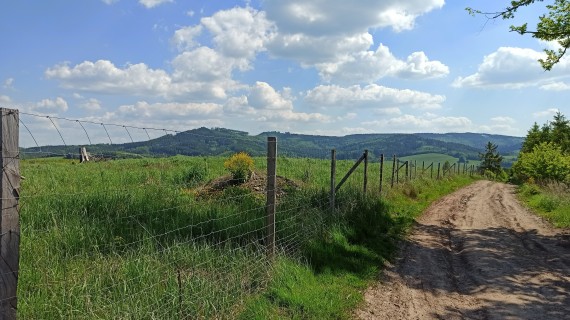 We help with movement - our employees can raise up to CZK 50,000 for a charity.