A CZK 200,000 check donated to the Vsetin hospital during the Hospital Advent Concert.

A symbolic cheque of CZK 200,000 was handed over to the hospital directress during a presentation ceremony; it took place in the hospital chapel on 12 December 2018 as part of the traditional Advent Concert, which was organized by the hospital. 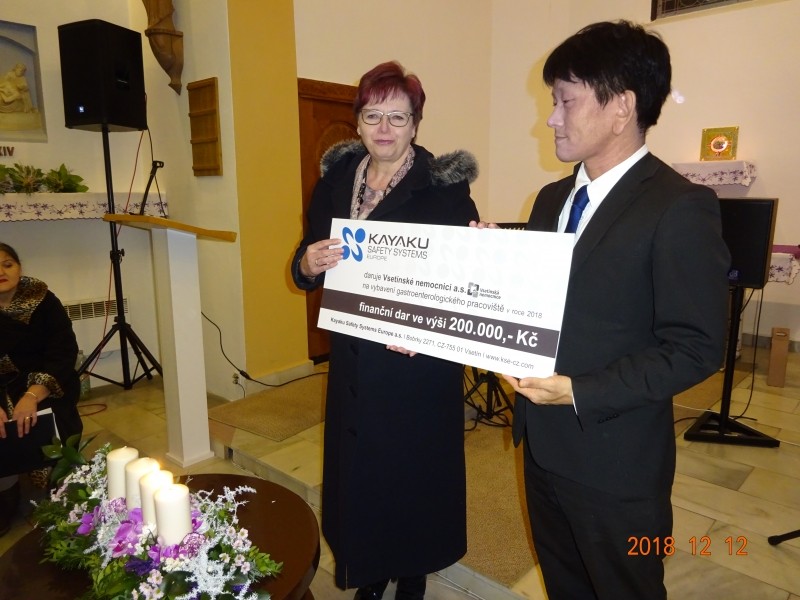 Children and pupils from the Vsetin primary school of music contributed to the Christmas atmosphere. 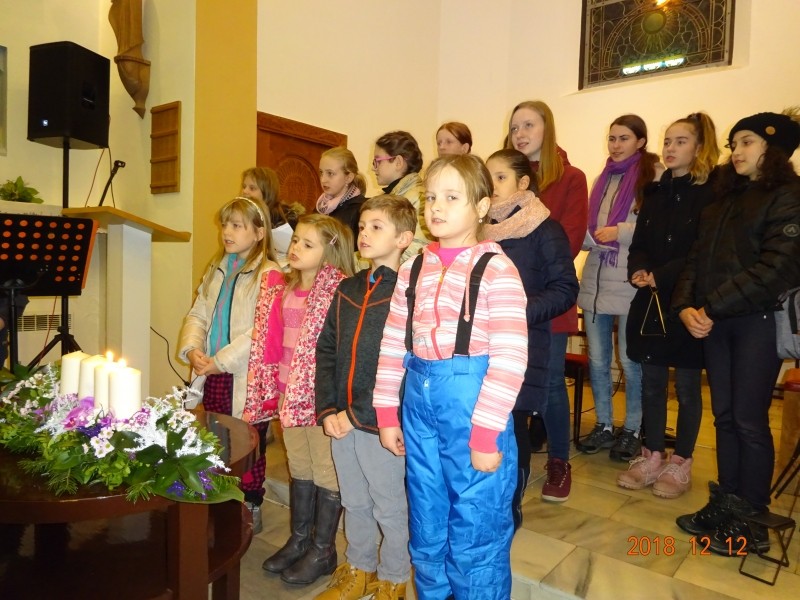 The official opening of the Internal Medicine Department took place one week later on 18 December 2018. Councillors from the Town of Vsetin and the Zlin Region, representatives from the hospital management, mayors of surrounding regions and representatives of our company took part in this event as well. Patients can start using the Department’s services as of January 2019.

Support of the Vsetin Hospital is undertaken within the company’s Corporate Social Responsibility program, which focuses both on the company’s environment and employees who use the hospital’s services.

We would like to wish the new Internal Medicine Department lots of satisfied patients and high-quality services! 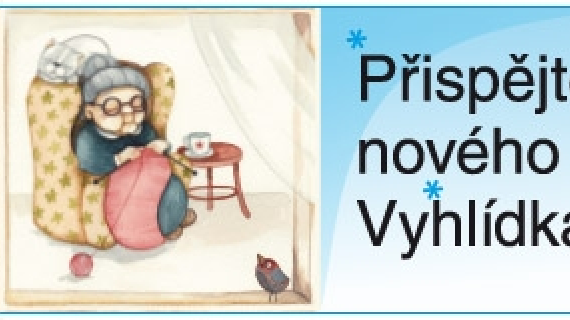 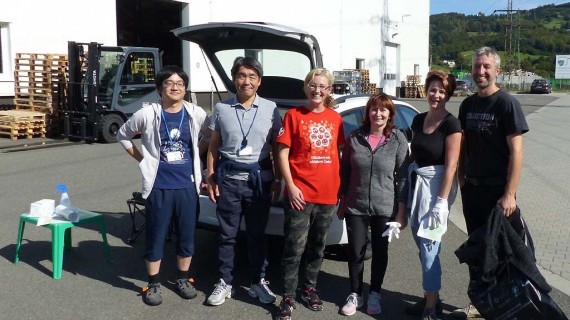 Clean-up day is behind us

KSE employees participated in the Clean up the World, Clean up the Czech Republic project on 18 September 2020 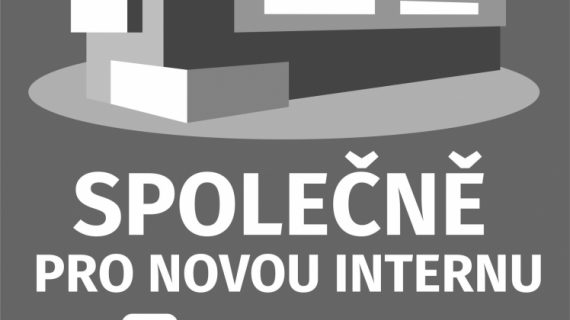