Results of the company call

At the end of November, we ended the Charity call, which we organized in cooperation with the Mountaineering Crown of Wallachia (VKV). The call was intended for our employees, whose task was to conquer as many VKV peaks as possible, either traditionally by bike or on foot. 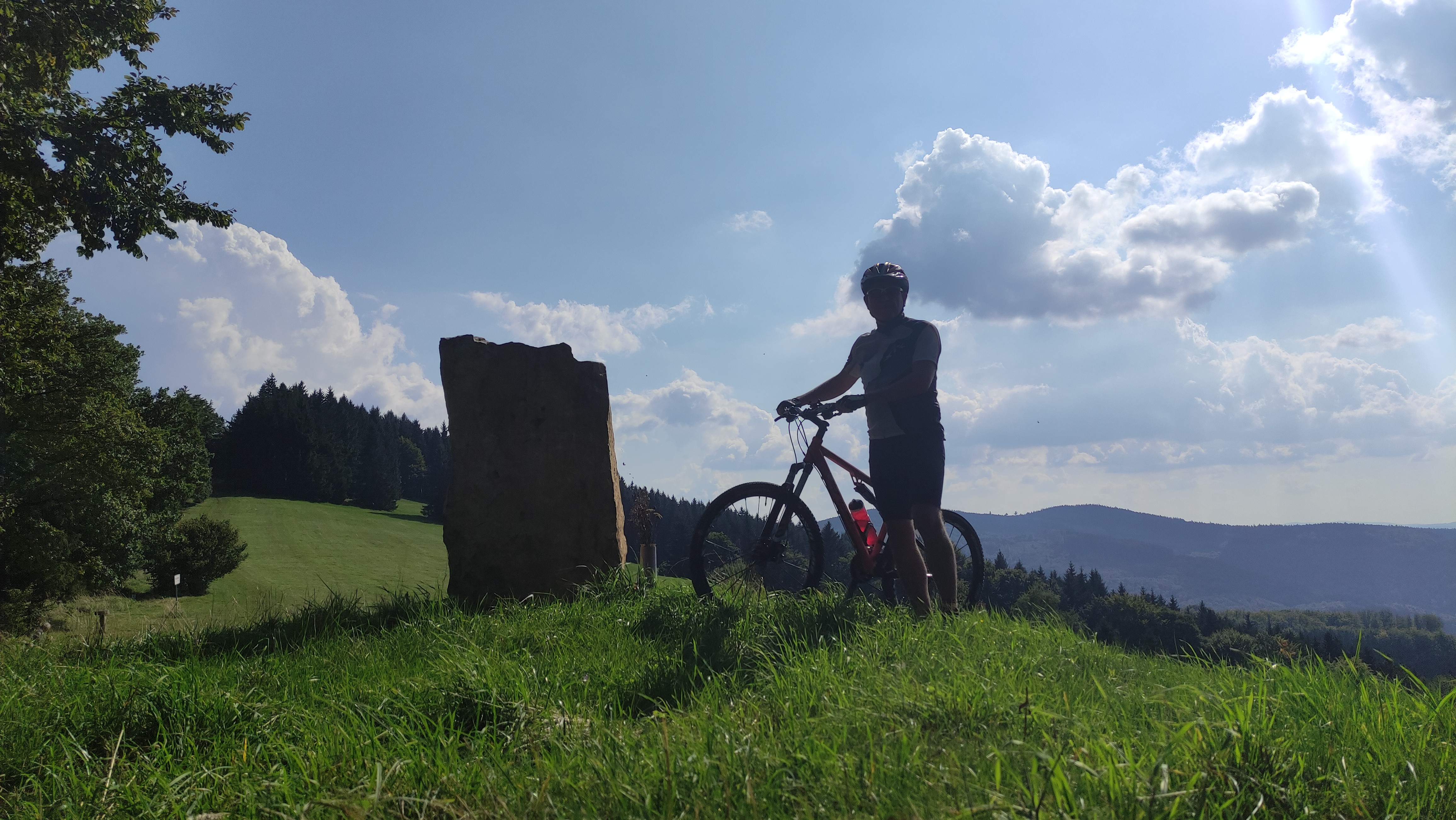 24 of our employees took part in the call, who overcame a total of 330 VKV peaks by bike or on foot. They thus extracted CZK T33 for charitable purposes.

We decided to donate this amount to 16-year-old Adelka Kořínková, the daughter of our employee. For the money provided, Mrs. Václavíková buys a compensatory aid for her daughter - a special magnifying glass, which is necessary for Adelka´s studies. Adelka has a strong combined eye defect, she has undergone countless surgeries and cannot do without her mother's help. As Mrs. Václavíková says: “Adélka does not see the left eye and about 15% of her sight remains on her right eye, which is irreversibly damaged after numerous interventions. Even so, Adelka is a great fighter. She is currently studying at the Secondary Social School in Uherský Brod and is the greatest happiness and meaning of my life. "

The challenge also included a competition in categories:

The winners received each CZK 1500. 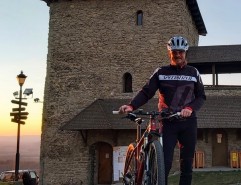 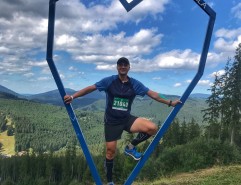 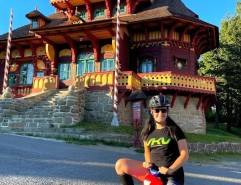 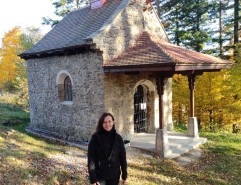 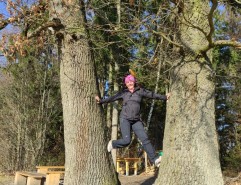 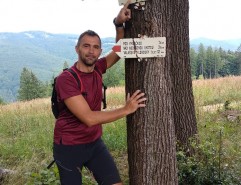 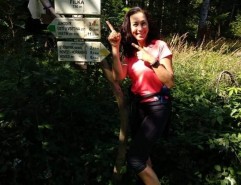 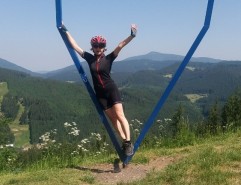 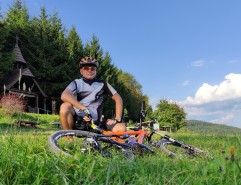 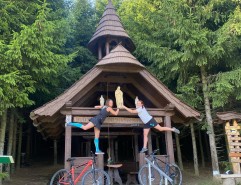 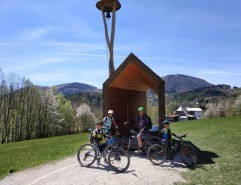 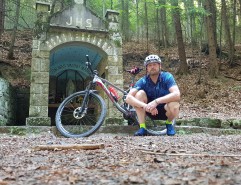 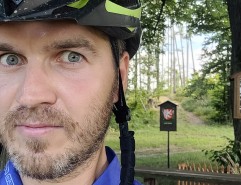 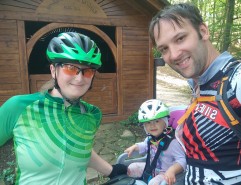 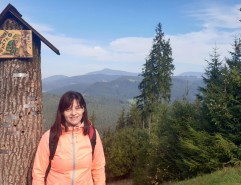 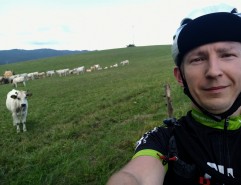 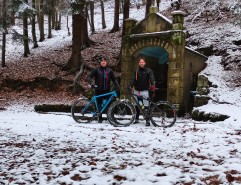 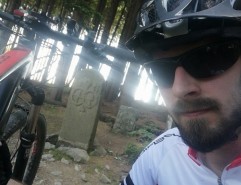 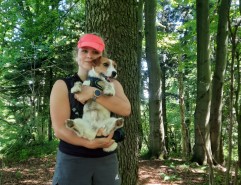 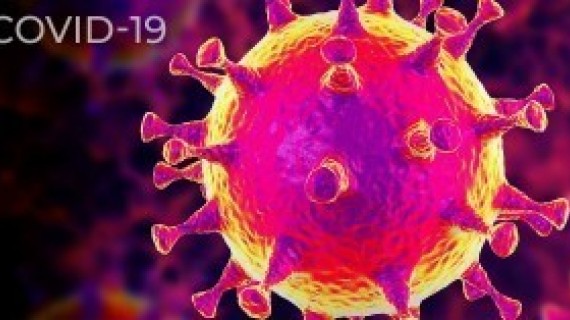 Another limitation of our production process

Our production process is again limited 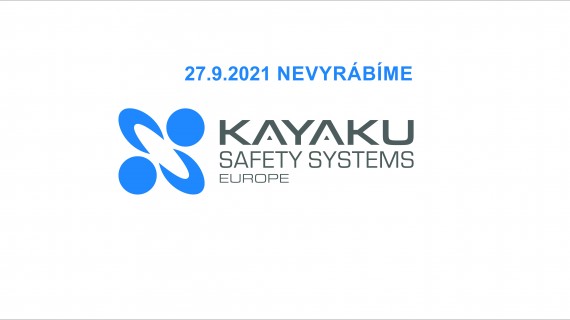 Our company is closed on Monday 27 September 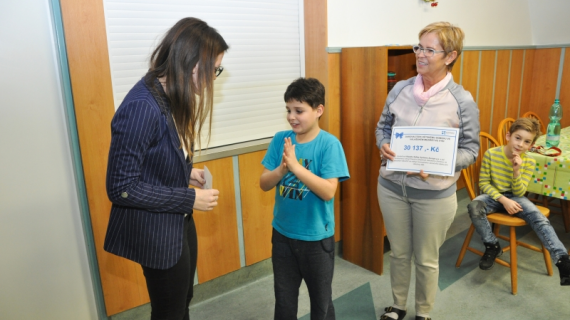 Father Christmas AT THE CHILDREN´S HOME 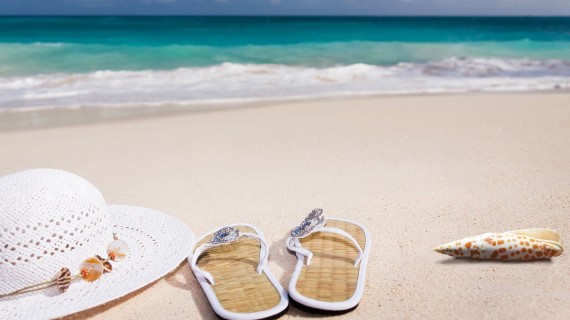